Twice-married Hugh Hefner will remain a swinging bachelor until he’s dead — at least according to the woman he was supposed to marry this weekend. 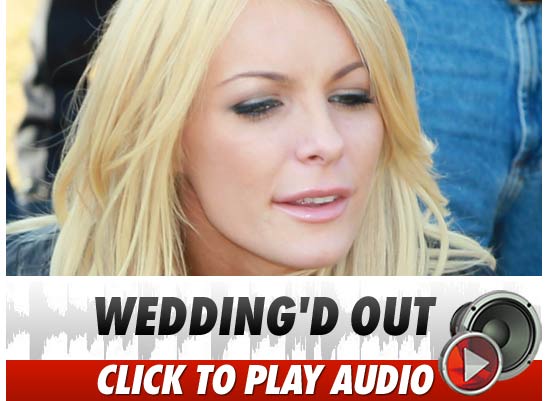 Ex-fiancée Crystal Harris went on KIIS FM with Ryan Seacrest this morning — days after she called off her wedding with Hef — claiming the Playboy mogul has now bowed out of the marriage game … for good.

According to Crystal, Hef had only agreed to marry her because he believed it was what she wanted — and he was actually RELIEVED when she called the whole thing off.

Crystal said the Playboy way of life just rubbed her the wrong way — adding, “This isn’t the lifestyle for me. Multiple girls around all the time. The Playboy lifestyle. I just wanted to be true to myself.”