Cops in Florida TRIED to measure the height of WWE superstar Kevin Nash after he was recently arrested … but HE WAS TALLER THAN THEIR MEASURING CHART!!!!! 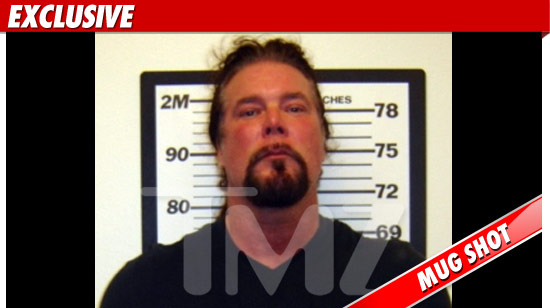 Nash posed for the mug shot after he was arrested on suspicion of battery last month — a charge that was later dismissed for lack of evidence.

Nash — who claims he’s a solid 7 feet tall — was recently arrested on suspicion of battery in Florida … after he stopped a drunk dude from getting too close to his wife at a local restaurant.

Big Sexy admits things did get physical with the other man — but Nash insists he only acted in self-defense because the drunk guy came at him with a beer bottle.