(ACT 1)
Enter Thom Bierdz … former star of “The Young & The Restless” … he’s scared and angry after his former assistant allegedly became “delusional, deranged” and “psychotic” and threatened his safety. 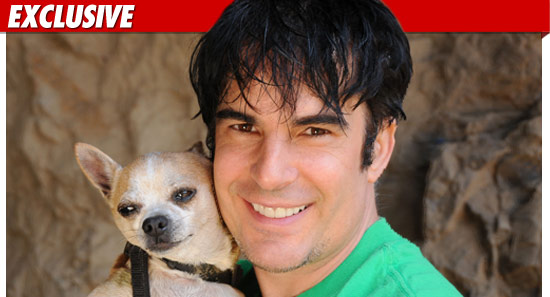 (ACT 2)
Thom goes to L.A. County Superior Court and files a request for a restraining order against the young man, Buck Winthrop — who, at one point, lived with Thom at the actor’s L.A. home. Purely platonic, so Thom says …

(ACT 3)
Thom, fearing Buck will trash him all over the Internet … begs the judge to “prevent him from slandering me on Facebook, Twitter, etc.”  Thom now waits while the judge comes to a decision …

(ACT 5)
Thom … refusing to accept defeat … tells TMZ he will continue to pursue his case against Buck … and vows to emerge victorious, one way or another.

Tune in next week … unless this soap gets canceled too.