Weston Cage wants to press charges against the man who beat him to a bloody pulp in the middle of a Hollywood street … TMZ has learned. 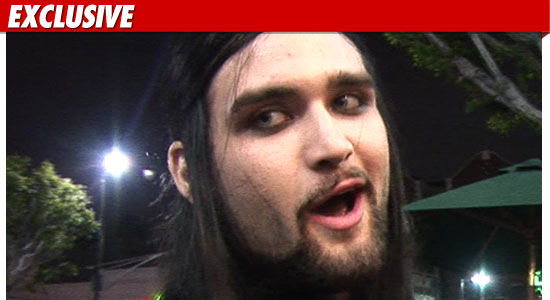 According to a Cage family friend, the man who unleashed the beating — Weston’s former trainer Kevin Villegas — has since been fired … and has become the target in a police investigation.

But law enforcement sources tell us, the LAPD is also investigating Weston himself — after he allegedly incited the fight by attempting to roundhouse kick Villegas outside the Hollywood restaurant where the incident took place.

Weston hasn’t filed anything yet with officials — but he plans to make his move as soon as possible.