Christina Applegate‘s ex-husband Johnathon Schaech is now officially the ex-husband of ANOTHER actress — because his divorce from “One Tree Hill” star Jana Rae Kramer was just finalized. 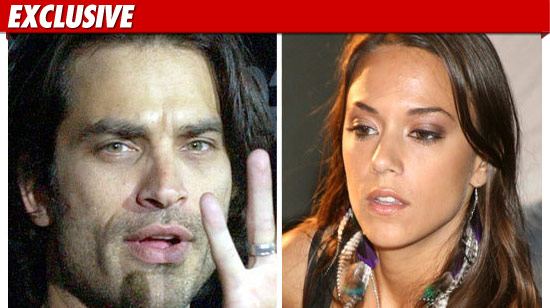 According to the docs, filed last week in L.A. County Superior Court, the split seems pretty amicable — both Schaech and Kramer (right) waived their rights to spousal support.

Their marriage was a whirlwind failure — Kramer filed for divorce in August last year, less than two months after they got married.

And get this … the couple was only married for TWELVE DAYS before they separated.

Of course, this ain’t Schaech’s first rodeo — he went through the whole divorce thing with Christina Applegate back in 2007.