“Bad Boys 2” actress Gabrielle Union claims she can understand why Rihanna portrayed the killing of a rapist in her new music video … because Gabrielle says she tried to shoot the man who raped her when she was 19-years-old. 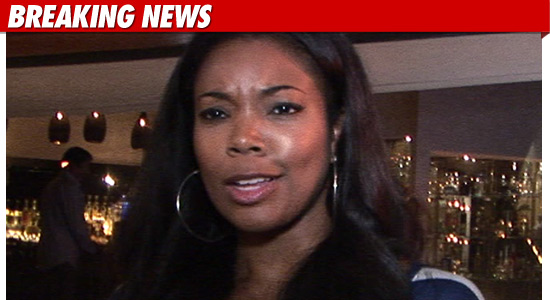 Union opened up about her past after watching the video for “Man Down” — saying, “Saw ‘Man Down’ by @rihanna. Every victim/survivor of rape is unique, including how they THINK they’d like justice 2 be handed out.”

She continued, “During my rape I tried 2 shoot my rapist, bt I missed. Over the yrs I realized tht killin my rapist would’ve added insult 2 injury.”

“The DESIRE 2 kill someone whose abused/raped u is understandable, bt unless its self defense n the moment 2 save ur life, just ADDS 2 ur troubles #mandown.”

Union — who has talked about the experience in the past — says her attacker was a “stranger who robbed the store I worked at. He put his gun dwn durin the rape & asked me 2 [hand] it 2 him.” 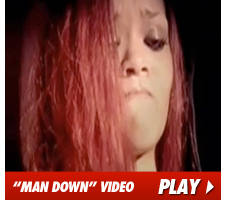 Gabrielle provided a link to Oprah’s radio show — where she talks about the incident in depth.