Deadmau5 has a MAJOR decision to make … because the world famous DJ has some serious contenders for a contest he announced to replace his iconic mouse head … and TMZ has the pics! 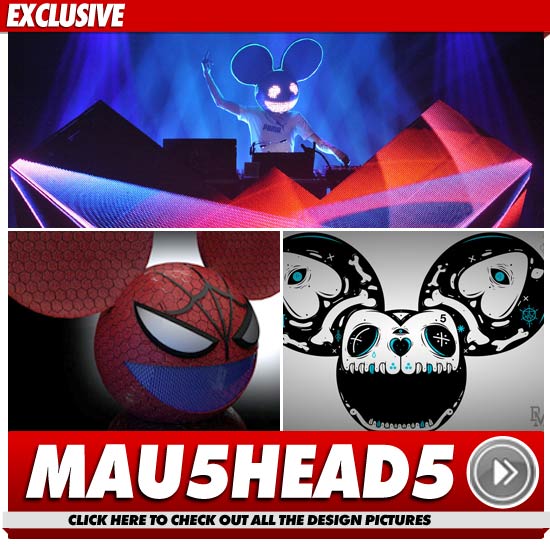 As we previously reported — Deadmau5 challenged fans to design his next domepiece … and will actually use the winning entry during performances.

The contest doesn’t end until July 12 … but he’s already got some pretty badass designs to consider … including a sick SpiderMan design.

And just for kicks … here’s our favorite video of all time — Danny DeVito dancing his face off at Deadmau5’s Coachella performance last year.